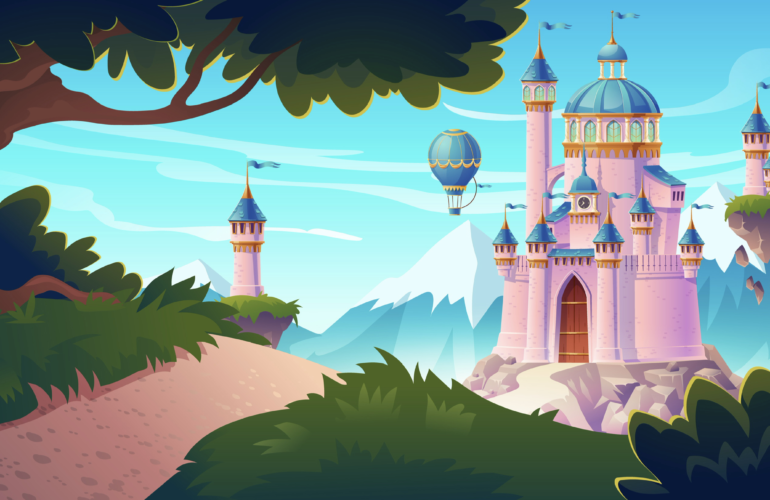 How can you memorize what you learned much faster thanks to a “Memory Palace”?

One of my favorite hobbies since I was a kid has been to learn languages. I love it! In average, I have studied a new language each year for the past 20+ years. Each time, the goal is to reach a very minimum CEFR level of A2 or even B1 – i.e. the basic level needed to have the beginning of a conversation – so that I can enjoy interacting with people and discover their cultures when I travel around the world.

All of us can learn languages and even many languages. However, it requires a lot of self-discipline, dedication and even hard work to memorize the hundreds or thousands of words of vocabulary.

Well, this doesn’t sound like good news… however there are some powerful techniques that can make the whole process much faster and much more fun! What if you could replace the effort of memorizing by a bit of creativity, imagination?

The good news is that there is a memorizing technique that does precisely this and that can boost results in an impressive way: The “Memory Palace”.

You might have already heard about it or even practiced it.

So, what is a “Memory Palace”?

According to Benny from Fluent in 3 Months:

Within your Memory Palace, “stations” are locations like a bedroom or sitting room and the space between them is called a “journey”. As you build your Memory Palace, you will leave words and phrases at these stations and then pick them up later on when you take a journey through your palace.

Please don’t rob yourself of this powerful language learning device by saying you’re not a visual person. In whatever way feels natural, just think about where your bedroom is in relation to your kitchen. Consider how you would move from the bedroom to the kitchen. Take note of the doors, hallways and rooms along the way.”

I don’t think that you absolutely have to base your Memory Palace on a real location, but if it helps you, why not. As for me, the most important is that you can easily visualize and “evolve” in it.

Is this a new method?

Actually, it dates back to the ancient Romans and Greeks.

The method of loci (loci being Latin for “places”) is a strategy of memory enhancement which uses visualizations of familiar spatial environments in order to enhance the recall of information. The method of loci is also known as the memory journey, memory palace, or mind palace technique. This method is a mnemonic device adopted in ancient Roman and Greek rhetorical treatises. Many memory contest champions report using this technique to recall faces, digits, and lists of words.

Source: adapted from The method of loci

Why does it become even more relevant now?

Each learner needs to build their own “Palace”. For some, it might be easier than for others. Indeed, I have seen that some people need much more time to “build” it.

However, now, you can help your learners by building such Palace for them, in the Metaverse. You choose a virtual world and create the Palace. Then, they can move around that Palace and get inspired and maybe even build their own!

Once this is done, learners can project themselves again in the environnement and the associations between the words, vocabulary and the locations in the palace will drastically increase the retention rate.

Do you use the Memory Palace or do you have any other ways of remembering a lot of vocabulary? 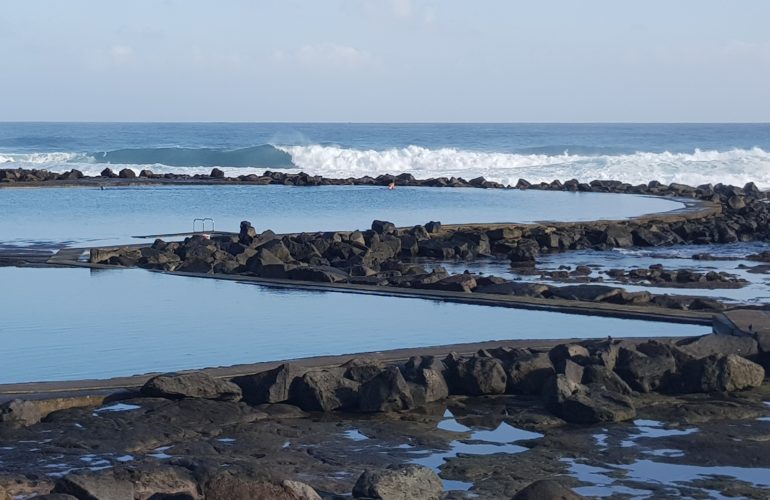 A coworking by the Ocean

What if you could live and work close to the Atlantic Ocean, off the coasts of Africa, 10 minutes away from Las Palmas de Gran Canaria?

You could prepare your best Instragram posts, LinkedIn articles and lead video conferences with your team and clients around the world thanks to a super fast Internet connection, sitting by the swimming pool!

This coworking is quite spaceous and offers a billiard table, swimming pool, as well as a ping pong table next to the garden.

It also offers a coliving place with 3 separate bedrooms.

Ñito, the owner, is a very friendly 80-year-old man who comes every day. He will quite probably prepare you a very good coffee in the morning at in the afternoon! Watch out for sugar though. He likes it sweet!

The gardener comes by regularly to cultivate the garden. Try to speak to him and you will discover the local accent!

If you stay long enough, you will be able to watch the papayas grow and even eat some.

To be honest and clear, the place needs some repairs, but every visitor loves it! Good atmosphere, relaxed.

There are tens of birds (including falcons!) singing, helping you to wake up in the morning.

Do you like to swim? Put on your swim suit, walk 5 minutes to the beautiful natural outdoor swimming pool and swim with hundreds of fish of different species?

The sunset at the “Charcos” shows amazing colors on the Ocean! There a nudist area, so don’t be shocked… 🙂 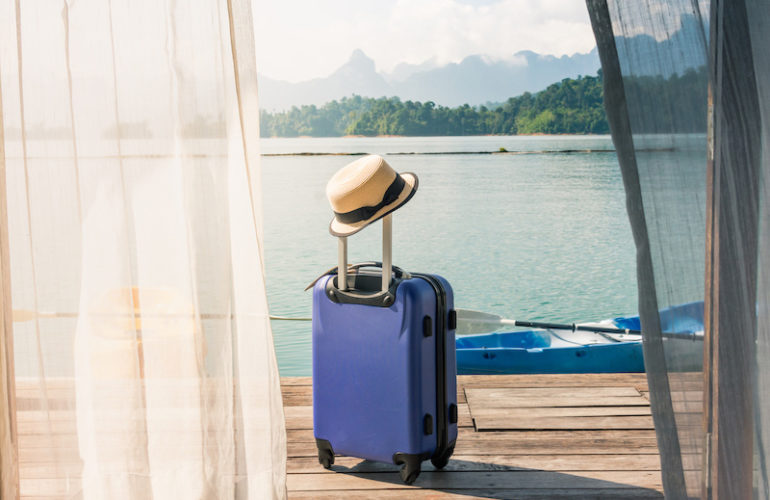 You may have heard a lot about topics on how to make tourists love your country more. But today I’ll talk about something different, which is, how tourists help ‘me’ to love my country more?

A new trend is rising in tourism

We are witnessing a change in tourism trends – mass tourism vs slow tourism (e.g. digital nomad type of tourism). In Croatia, island hopping was very popular for the last few years. Tourists would land in Split and spend one to two days in each city or island till they reached Dubrovnik. Their holidays would pass very hectically and be rich in touristic content.
Now with rising security measures, it is more complicated to travel so you cherish your time at each location even more. When you stay at one place long enough to start recognizing local people, when you find your favourite spot on the beach or best spot for coffee, you begin to identify with your destination.

Now you see how mass tourism has had a bad influence – bringing mostly consumers and a lot of pressure on the environment. That said, the new trend of tourists who stay longer in one place – that is their ‘’home’’ for the moment – goes hand in hand with rethinking the responsibility we all have to make our home sustainable for generations of local and tourists to come.

The positive aspects of the new trend

I feel that I have insider info from both sides that can actually be used for changes on a small-scale along with long-term big effectivity.

I’m living partly in Split now, a small Dalmatian town that had experienced a touristic boom over the last few years. That makes me feel partly like a tourist in my own country. With COVID, Split has become a go-to place for Digital nomads from all over the world and some of them I befriended. And that inspired me for this post.

They come mainly because of the weather, with the sea nearby, sunshine, feeling of safety, you can spend most of the days doing outdoor activity. So they do, Digital nomads hang out and organize group yoga, language exchange, and hiking trips. But what truly amazed me was their local actions that they are willing to participate and even organize – from beach cleaning, helping out people who lost their homes in the earthquake, volunteering in animal shelter…they give us an objective view of our daily surroundings that we are used and numbed to.

How can we continue the virtuous cycle

Digital nomads give us the momentum to act towards making our home inviting to people who will come as a responsible individual, a sustainable tourist. The one who will immerse in our laid back culture and richen our daily lives.

They are leaving us with understanding what makes us special.  We should use their wide travel experience to treat our home with respect and grow it with the guidelines below:

Following just these little steps, you will see your community with different eyes – it will have a new social layer and enrich your life so you can be proud to be part of the positive change tourism will bring us. It actually already has! 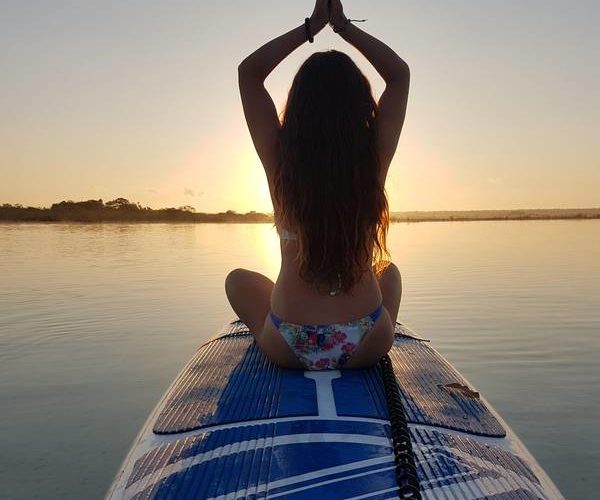 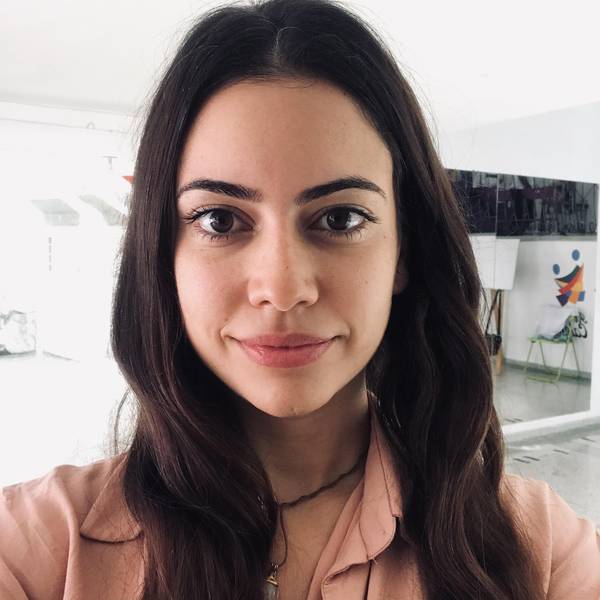 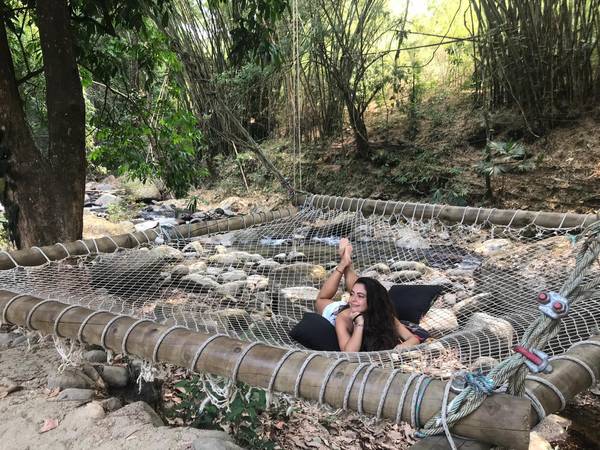 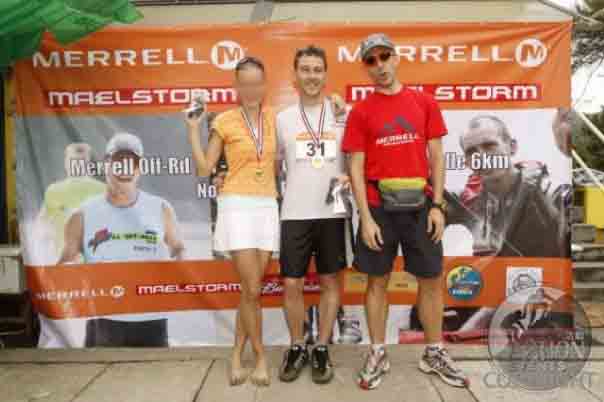 Some of our team members participate to the existing Action Asia Off-road triathlon!