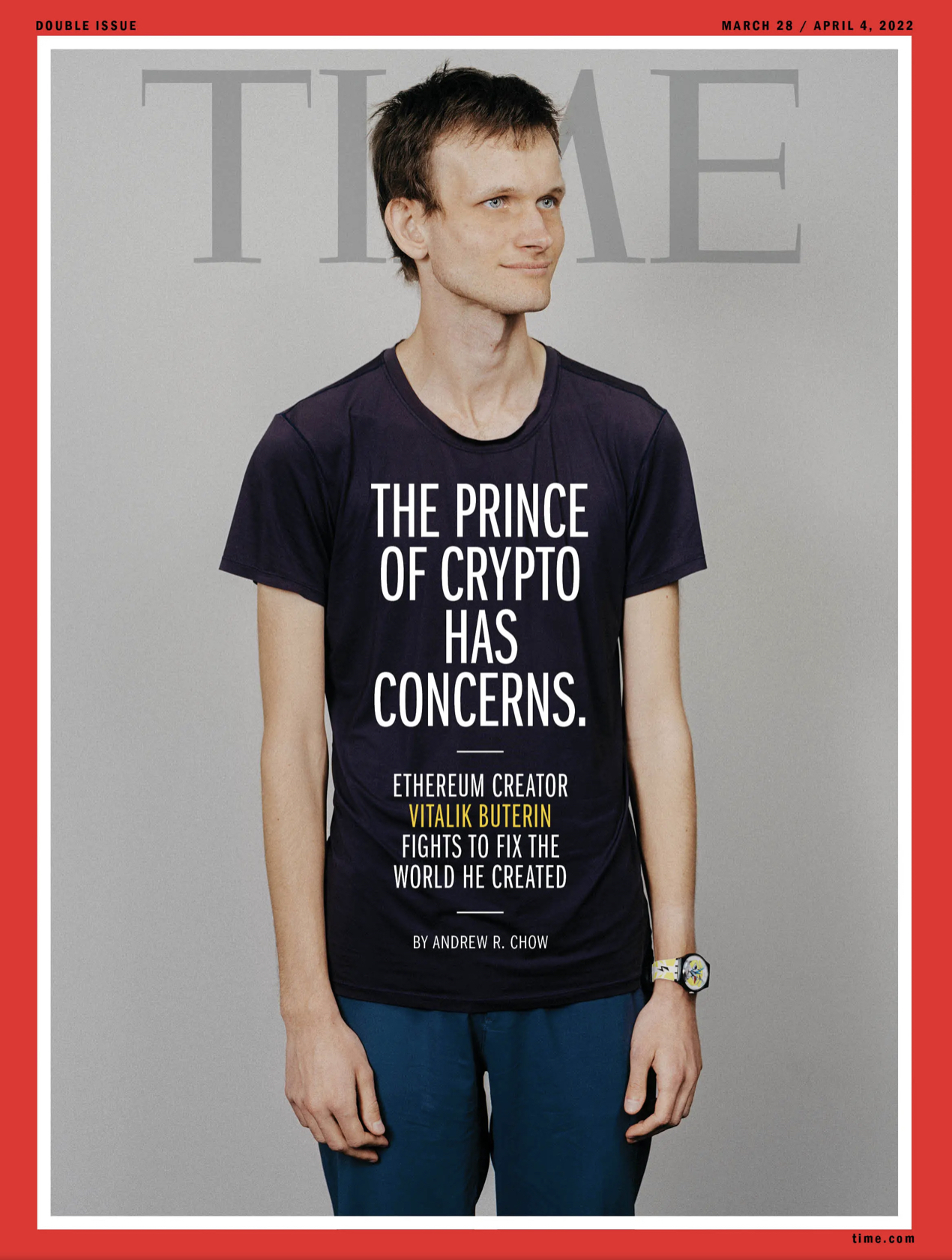 Can Ethereum improve learning and much more?

Vitalik is the creator of the famous blockchain Ethereum. He has both Russian and Ukrainian ancestors.

Above all, he wants the platform to be a counterweight to authoritarian governments and to upend Silicon Valley’s stranglehold over our digital lives.

« As Buterin learned more about the blockchain technology on which Bitcoin was built, he began to believe using it purely for currency was a waste. The blockchain, he thought, could serve as an efficient method for securing all sorts of assets: web applications, organizations, financial derivatives, nonpredatory loan programs, even wills. »